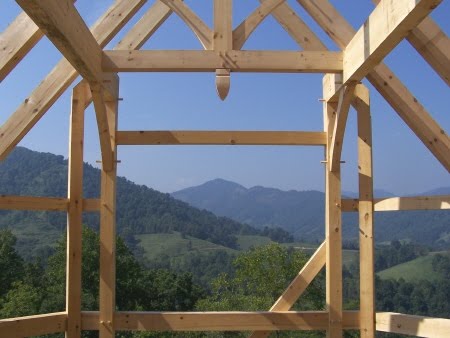 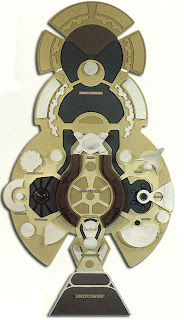 My family has been a Disney fan for over thirty years, and today our oldest son Andrew is a Disney cast member in resort management. 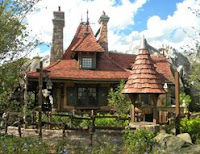 This past Christmas and New Years while visiting Andrew at Disney World, we had the opportunity to experience the newly opened Fantasyland. I was especially intrigued by the Enchanted Forest themed area, in particular the Royal Castle, Gaston’s Tavern, and especially Maurice’s whimsical cottage. Being an architect I found this story book cottage to be magical. I’m always fascinated with the creativity of the Disney Imagineers, wishing I could do that. 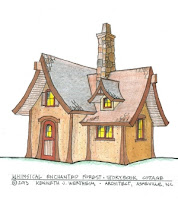 After having been inspired, and with the Enchanted Forest images impressed in my mind, I thought to myself, “This could be fun!”. So while driving back to our room at the Saratoga Springs resort, and I came up with a whimsical cottage concept sketch, which is now part of my “Little Mountain Home” collection.   http://www.mtnarc.com/desbld.htm

Posted by Ken Wertheim, AIA, NCARB ~ Asheville, North Carolina at 11:38 AM No comments: 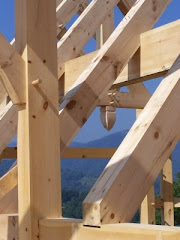